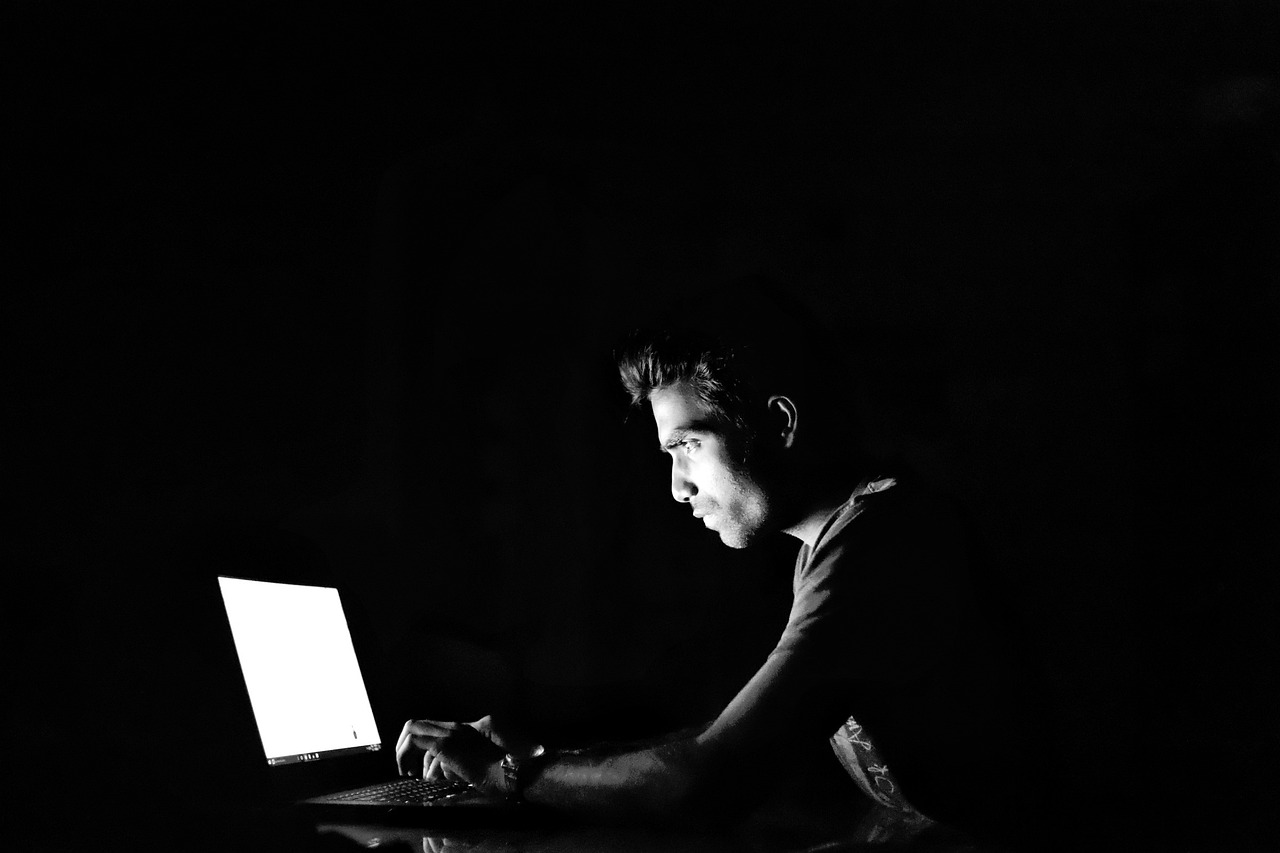 Clearview AI has gained publicity in recent weeks for their approach to facial recognition. The company uses the tagline “technology to help solve the hardest crimes.” Essentially, Clearview collects and scrapes publicly available data for use in facial recognition. Buzzfeed News reported that the company has collected more than 3 billion photos from the web.

Clearview states that their product has been created in order to stop criminals, identifying “child molesters, murderers, suspected terrorists” and others. The software has been developed with law enforcement officials who hope it will aid in investigations.

The tech expands beyond the limits of traditional facial recognition, by using public social media information in place of a finite database. Theoretically, this could help identify virtually any individual with an online presence. Privacy advocates argue the use of social media profiles, albeit publicly accessible versions only, raises serious privacy and civil liberties concerns.

The ACLU issued a statement outlining perceived issues with Clearview and similar services. A core complaint stems from claims that facial recognition technology has been shown to have accuracy and bias limitations in certain demographic groups, especially minorities. Clearview has refuted those claims.

Want to embed this Action Button? Use the code below: